Boat trip through the Port of Mahón

Entrance with a drink to the Cova D'en Xoroi

Package Options
French Tour
56.82 EUR
Select
View More
German tour
56.82 EUR
Select
View More
Englishtour
56.82 EUR
Select
View More
Italian Minorca
56.82 EUR
Select
View More
Spanish tour
56.82 EUR
Select
View More
Related Activities
What To Expect
The history of Mahón begins with the conquest of the island by the Carthaginian general Magon, an Anibal's brother, giving the first name to the city in the 3rd century BC, before we had been visited Phoenicians and Greeks
From that moment on, different conquests followed: Romans, Vandals, Arabs, Aragonese, French and British, always taking as a reference the strategic value of the Port of Mahón, the second largest natural harbor in the world after Pearl Harbor, with 6 kms in length, very deep and with a narrow entrance making it easily defendable. This was understood very well by the British who stayed almost a century in Menorca (between 1708 and 1802) and established a Mediterranean navy base in it, turning Mahón into the capital of the island and giving to the city a strong commercial and urban development impulse, setting forever its identity
A 7-hour tour preformed by professional guides invite you to discover the history of this city with a nice boat trip through its port and a guided tour around the historical center, after, you will have some time for shopping
Next we will go to the beach of Punta Prima, a summer resort overlooking the Isla del Aire, with free time to have lunch (not included), take a walk or simply relax at one of its terraces
In the afternoon two essential visits if you come to Minorca, two unique and unrepeatable constructions created at the end of the 60s as a inventive and different offer for our visitors, undoubtedly both fulfilled the purpose:
The fishing village of Binibeca, a small nucleus of unique houses, fitted one on top of the other as if by magic and built without previous construction drawings, with the initial idea to recreate a town as a tool for the inspiration of intellectuals, painters and writers through a magical environment ". Do not miss to get lost in its narrow streets is amazing!
Finally we visit the Cova D'en Xoroi, a natural cave on a cliff with beautiful views over the sea. At night is a disco in the style of the best clubs in Ibiza, but during day has become a meeting point to enjoy its chill out atmosphere similar to what happens with the Café del Mar.
A very complete excursion done by professional guides to learn about and discover the history and legends of Mahón, its harbor, Binibeca, Cova D'en Xoroi and the peculiar landscapes of the Minorcan eastern side 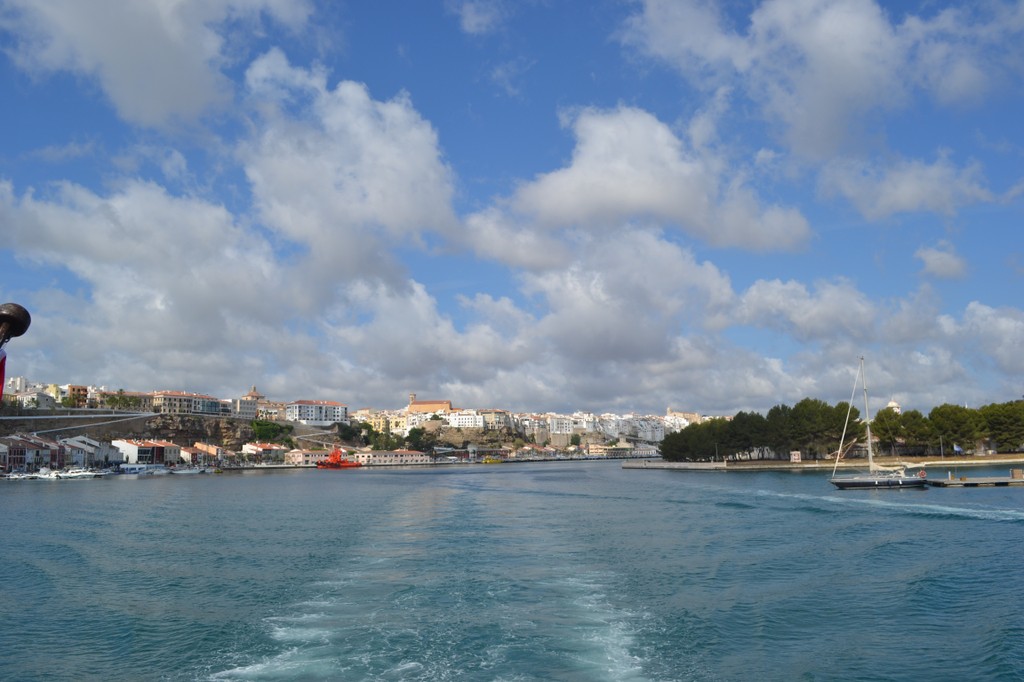 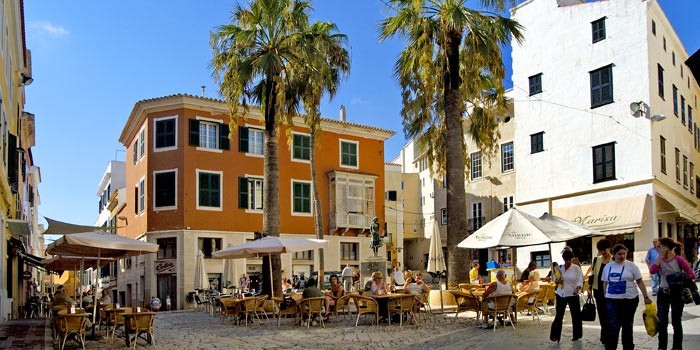 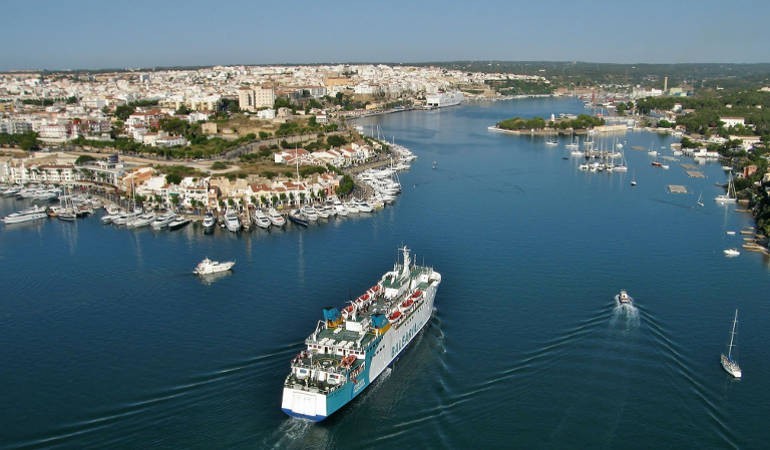 The port of Mahón, capital of Minorca 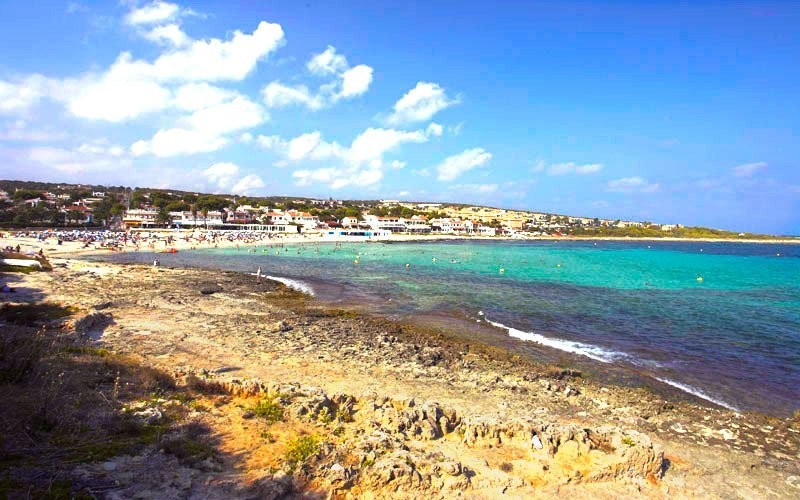 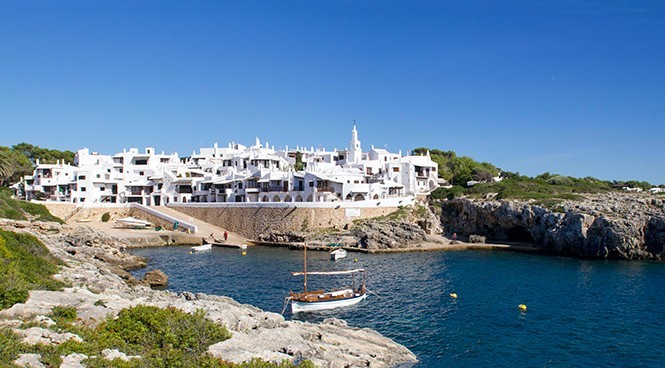 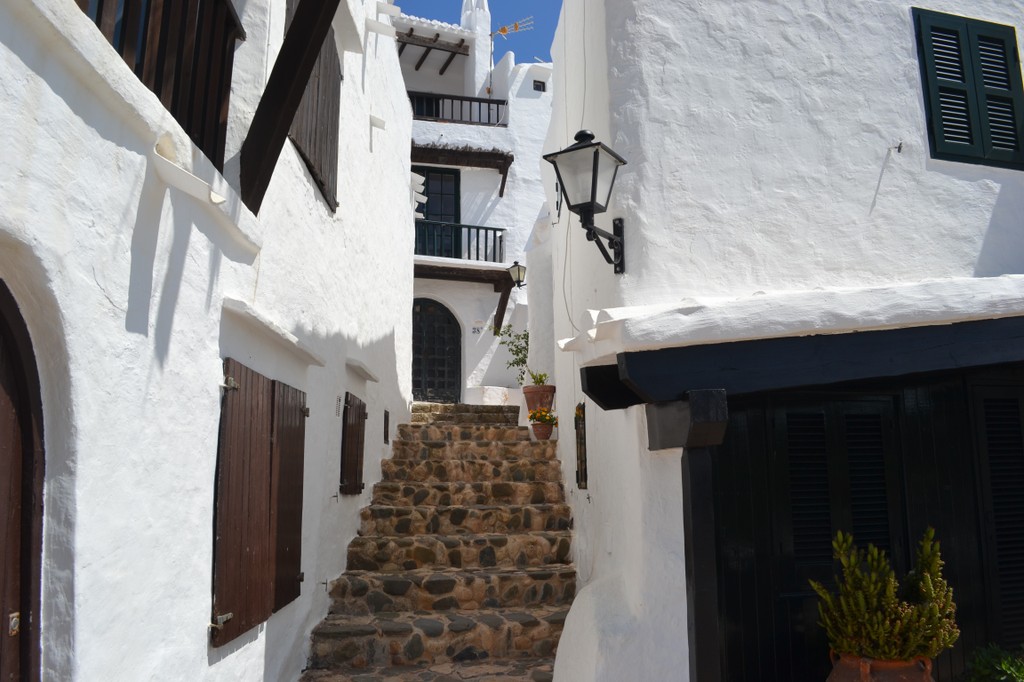 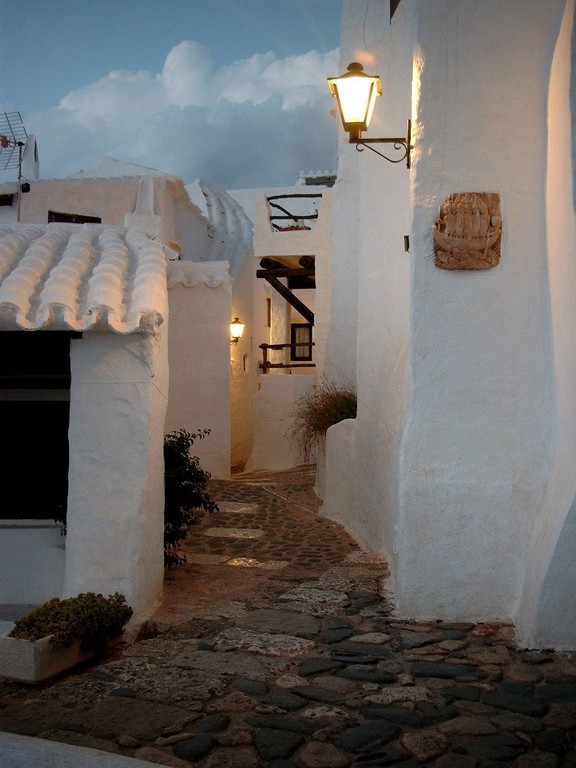 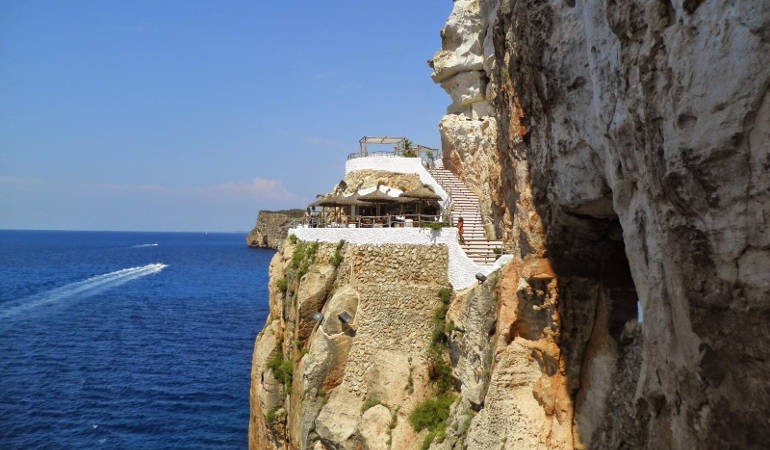