Fuerteventura is the second island in extension of the Canary Islands with its 150 kilometers length. It is impossible to cover it all in one day, but this guided tour gives a good approach to its history, customs and habits, lifestyle and future projection. The tourism industry, (we will see an example in Corralejo), makes it increasingly known in Europe, first for its beaches, but also for its interior and protected areas, since it has recently been declared Reserve of the Biosphere.

We will see the contrasts in its interior visiting Betancuria, the old capital, the town of Pájara, and its areas of wild mountains and viewpoints, but also beach areas like Las Dunas de Corralejo. The island moves in its interior betting on rural tourism, the cultivation of aloe vera, tomatoes or the recent implantation and production of extra virgin olive oil.

A long day, with infinite and desert roads, but satisfactory in terms of knowledge and discovery that may make Fuerteventura your island in the Canaries, to enjoy your next vacation. 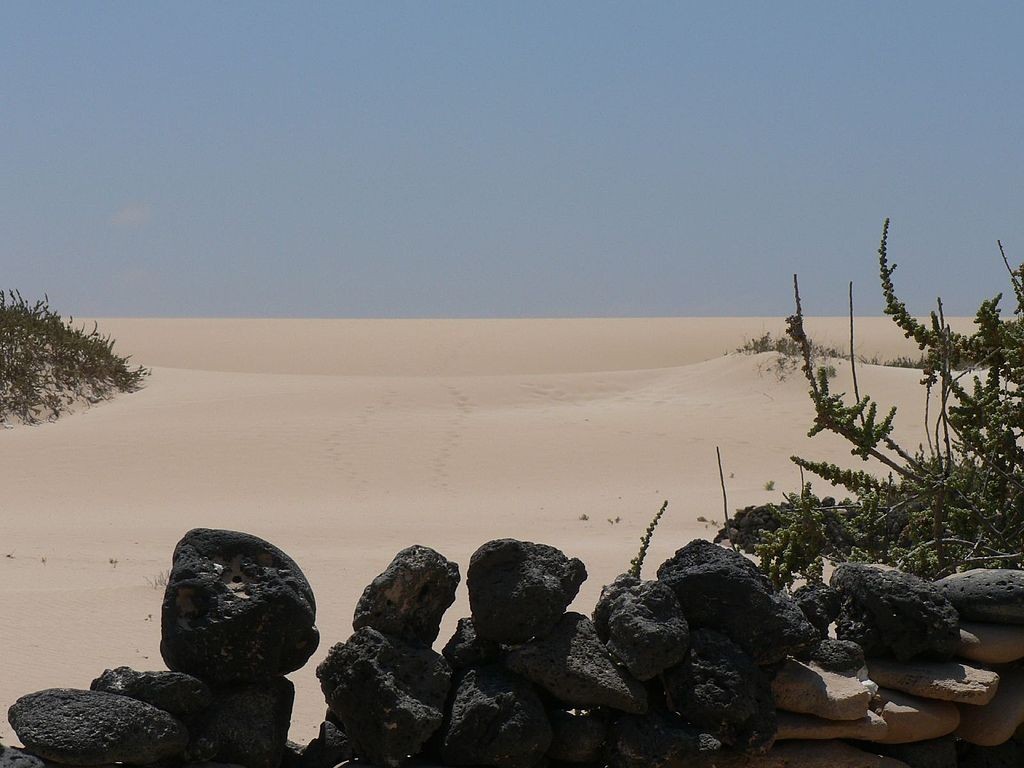 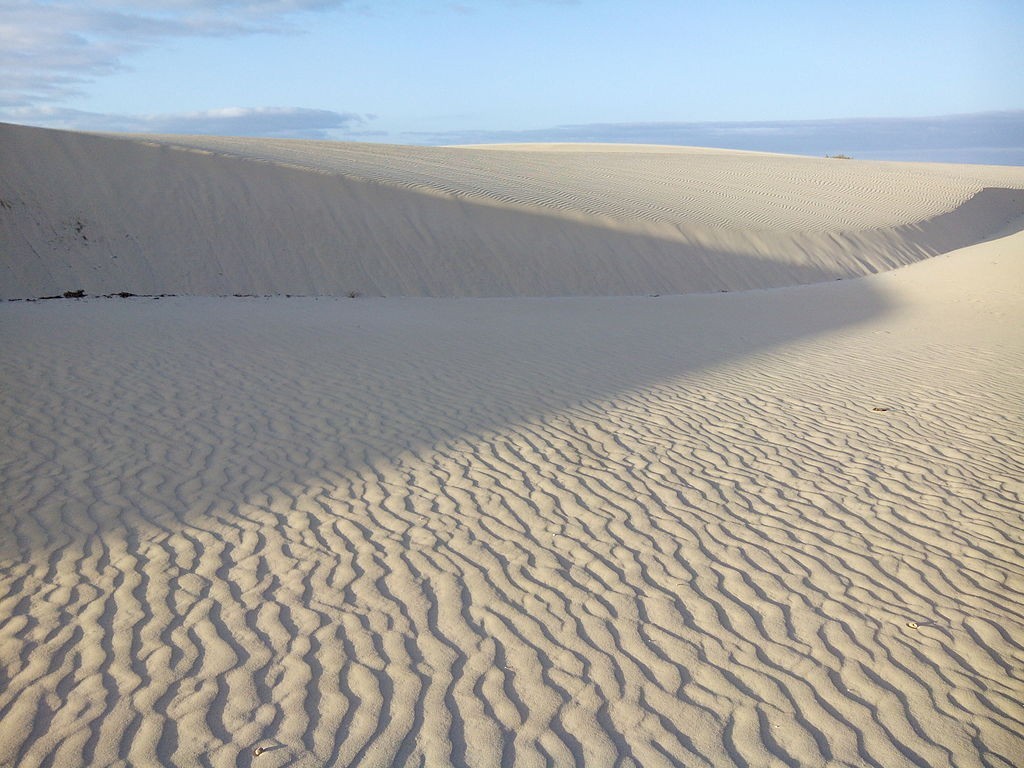 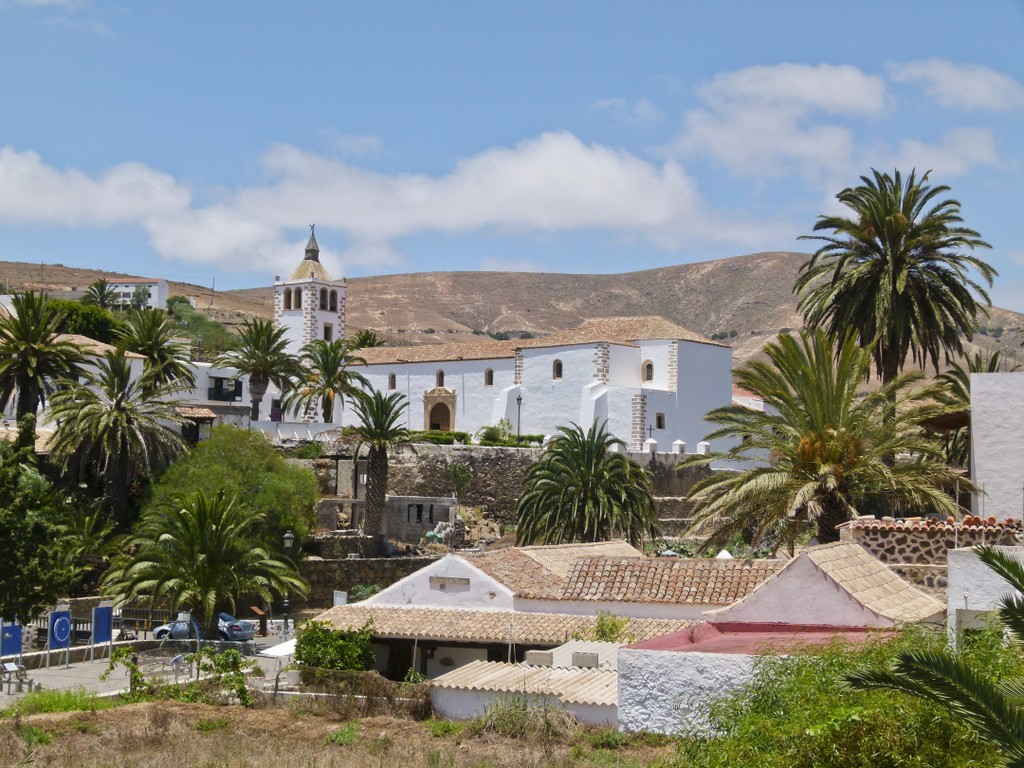 It is mandatory to present ID or passport to go on board the ferry. It is recommended to bring a jacket.
Long-duration excursion, not recommended for young children
How To Use